It all began on that fateful afternoon, in the summer of 2007. I was 15 years old at the time and enjoying a warm vacation day at home. That is when László sent me the files. We used a filesharing service called Wuala at the time. László had sent me a music folder, surprisingly big in size. It was an album from AC/DC, but in the so called flac (free lossless audio codec) format. I had never heard of that format before and so I downloaded it and started listening.

‍
The experience was quite literally life changing. I was unaware until then of the level of detail I was missing out on in music. It unfolded effortlessly before me, opening up a wide and deep sound stage, and that with only two speakers; I was baffled.

‍
During my studies of physics in Zürich, I regularly visited the HiEnd Swiss mess at the Mövenpick Hotel. After the initial enchantment had somewhat waned, and through many conversations with the exhibiting staff, something peculiar dawned on me.

‍
Some companies were focused on reducing the vibrations of their speaker enclosure by carving it out of massive stone. Others valued nothing more than phase linearity, while still others were intent on building point sources. Yet it seemed to me that no one manufacturer had ventured into the neighbouring stand and heard the others. No one manufacturer combined all of the feats into one loudspeaker system. 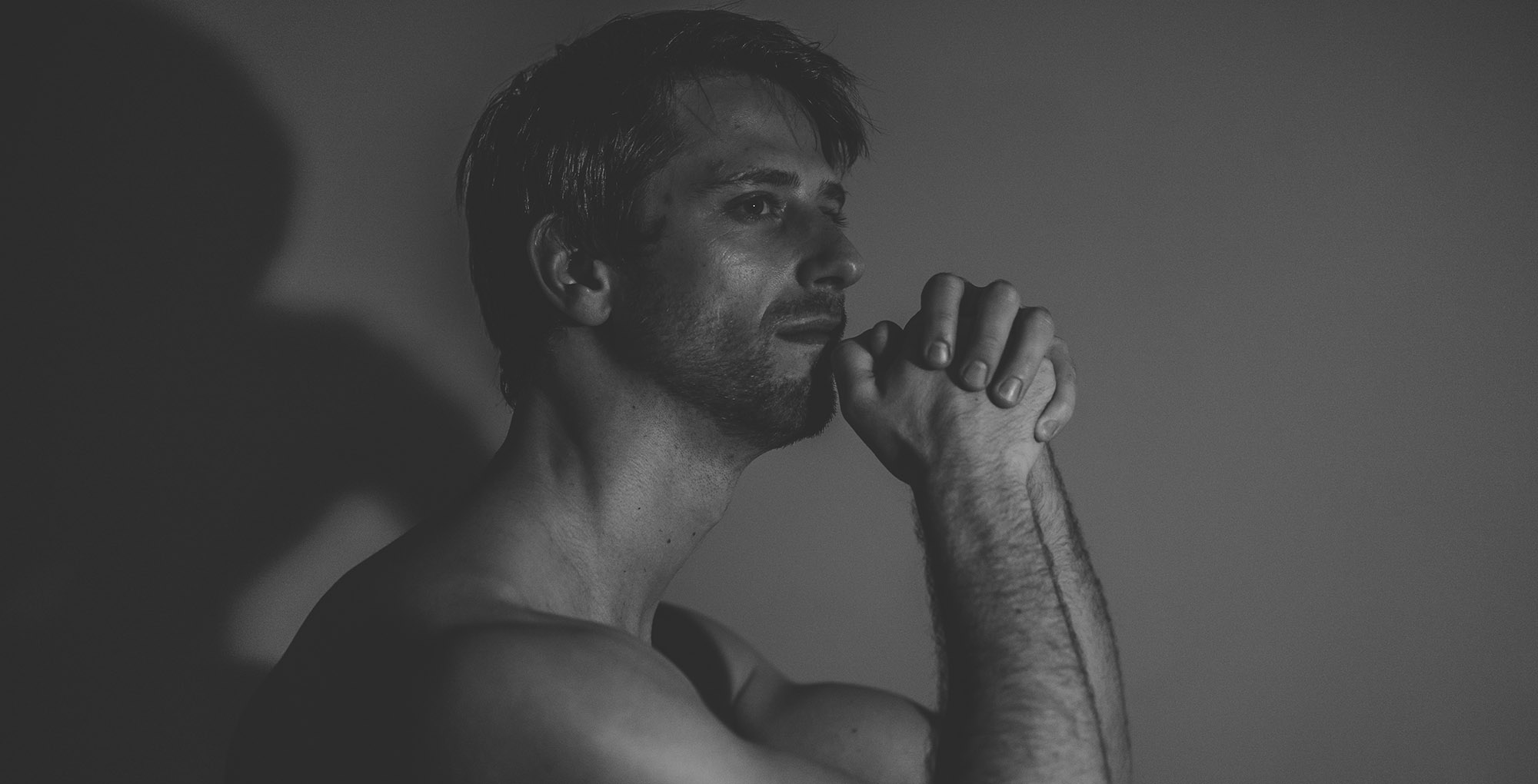 It seemed as though all these speakers were built by engineers who had been in the industry for so many years that they had literally forgotten to think outside the box.

‍
I was reminded of the story of the lightbulb. We witnessed over a century of refinement of the lightbulb, yet it pales in comparison with the LED, simply because the latter embodies a new paradigm in technology.
I wanted to discover the LED of loudspeakers. So I set out on a journey, starting from the base equations of acoustics, implementing the presence of a room as well as current existing technologies as boundary conditions and making myself forget everything I knew about loudspeaker design.

‍
Thus in 2016, the first concept was put to paper, Serenity Audio was born. I hereby promise to never let tradition and boxed thinking interfere with loudspeaker design at Serenity.